The Moment I Decided to Become a Vegetarian | #ThisGirlEats

I’ve been vegetarian for three months now and haven’t fallen off the wagon once, which I absolutely thought I would! One question people ALWAYS ask upon finding out I’ve gone veggie is: why? So, if you happen to be one of those people, I can pinpoint the exact moment I decided to become a vegetarian.

I’d not really eaten meat for a month or so because, at the start of the year, I set myself a few little foodie challenges – just to test myself, really. One of those challenges was to go meat-free for January, which wasn’t pretty easy, especially as my boyfriend doesn’t eat meat so it wasn’t a massive part of our diet anyway. 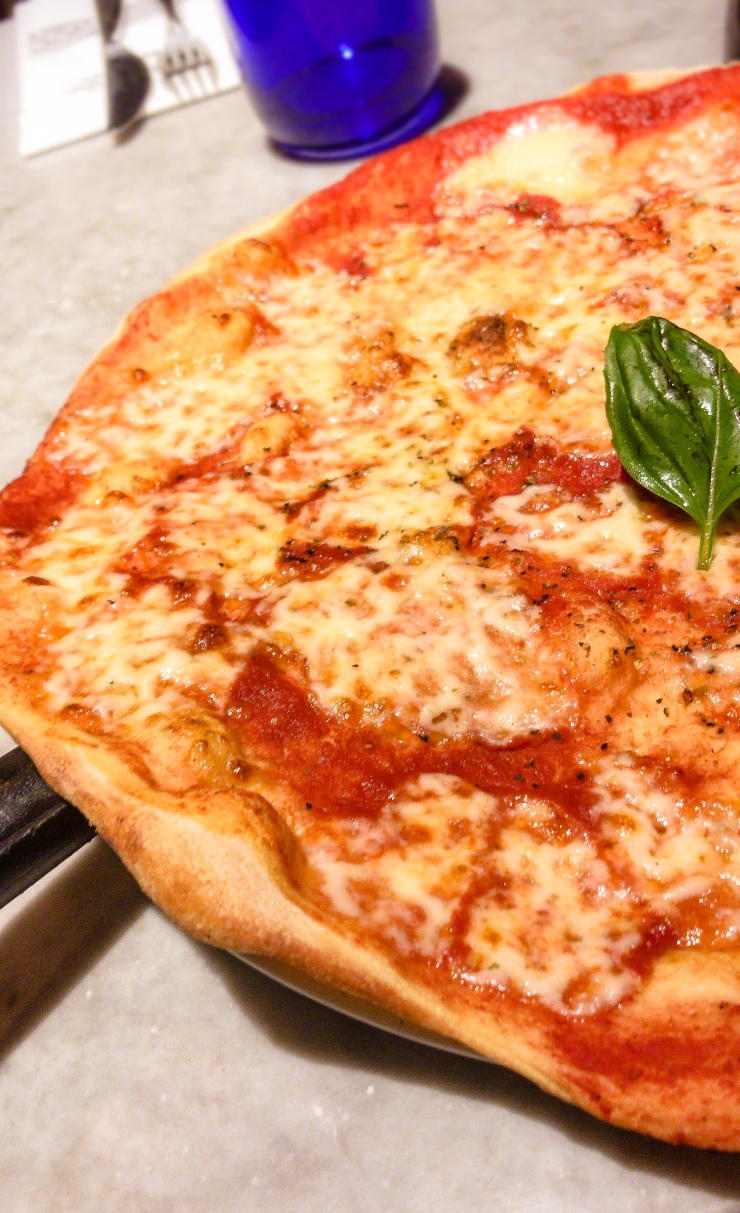 But I never went into that challenge with the intention of giving up meat for good. I’d already reduced my animal consumption in a huge way so didn’t feel the need to push myself any further and was already proud of what I’d done. The first thing I did after completing my meat-free month? I went straight to McDonald’s and bought a chicken and bacon wrap. I didn’t even hesitate.

Well, I say that, but I suppose that’s not completely true. I’d definitely started having feelings of guilt around eating meat since Andy became veggie, thinking about the animals, the environment, all that stuff we know is a affected by animal produce. And feeling guilty around food really isn’t good for me. I’d been working super hard to remove the idea of guilt from my food (and still am!) so having to deal with the repercussions of meat leading to a pang of guilt every time was something I’d already started to struggle with.

Anyway, so I went to Maccy’s for this chicken wrap that I was really craving, took it back to my desk, started to munch away on the familiar delicious taste.. But then I bit into one piece of chicken that had obviously slipped through the cracks in quality control because it was truly DISGUSTING. It was tough, chewy, just absolutely revolting.

I spat it straight out and then thought to myself: why am I doing this?

This food was completely gross and all I could think was that this animal definitely didn’t need to die for this crap! It was totally unnecessary for this living, breathing creature to have its life cut short just to make a sub-par, cheap, inedible wrap that literally no-one needs to be eating. It’s cruel, it harms the environment, it’s bad for your health and the end product didn’t even taste good!

I just thought to myself, you know what? I can live without this. So I did.