How to Cut the Queues at Disneyland Paris | #ThisGirlEats

Despite crowds being a little quieter than expected since the opening of Galaxy’s Edge, the Disney parks are still getting busier and busier – and Disneyland Paris is no exception!

Below you’ll find some advice on how to beat the queues at Disneyland Paris, let us know in the comments if you have any other top tips that could help us all out!

Fastpasses are an absolute must if you want to smash out as many rides as possible at Disneyland Paris.

Free (yes, free!) and available to any guest with a valid park ticket, Fastpasses give you an allotted time slot to come back to an attraction and cut into the queue much, much closer to the front. They’re available for several big-ticket rides to help stop you wasting valuable time waiting in long lines when you just don’t need to.

Not sure how Fastpasses work? All you need to do is head over to your chosen ride, scan your park ticket at machines located nearby and wait until it spits out your Fastpass. Go away, enjoy the rest of the park, and come back during the time slot on your pass. Find the Fastpass entrance, show your pass to a cast member, and cut down your wait time. 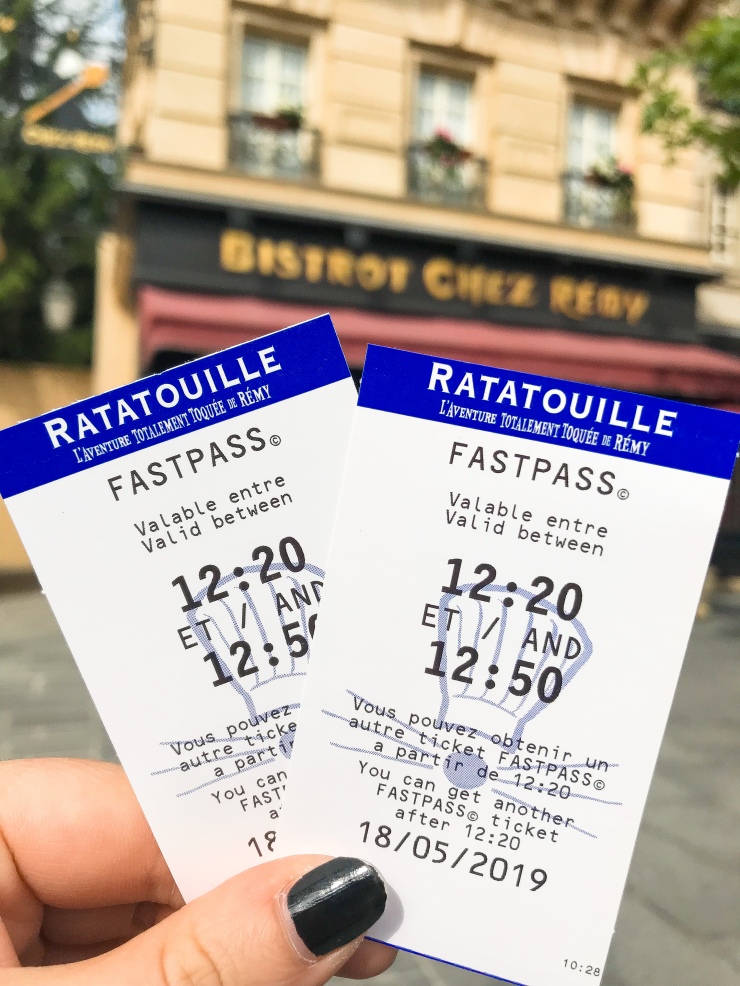 There are a limited number of Fastpasses for each ride and some go quicker than others, so it’s important to prioritise; which rides are you okay with waiting for? Which ones aren’t that important to you? Which ones do you simply have to get on? The most important rides should jump straight to the top of your Fastpass list.

Also, it’s worth noting that you can’t get multiple Fastpasses at one time. So if you were thinking of running into the park first thing and collecting all your Fastpasses straight away, Disneyland Paris are onto you! Your Fastpass ticket will tell you when you can pick up another pass.

Check out my guide to Fastpasses here.

If you’ve ever wondered how the queues for some rides creep up so quickly right from park opening, it might have a little something to do with Extra Magic Time.

Visitors staying at a Disneyland Paris hotel, or holders of the Magic Plus or Infinity annual passes, can enter the park an hour before opening. This means you can get straight on rides like Big Thunder Mountain and Crush’s Coaster before most people are even allowed inside. 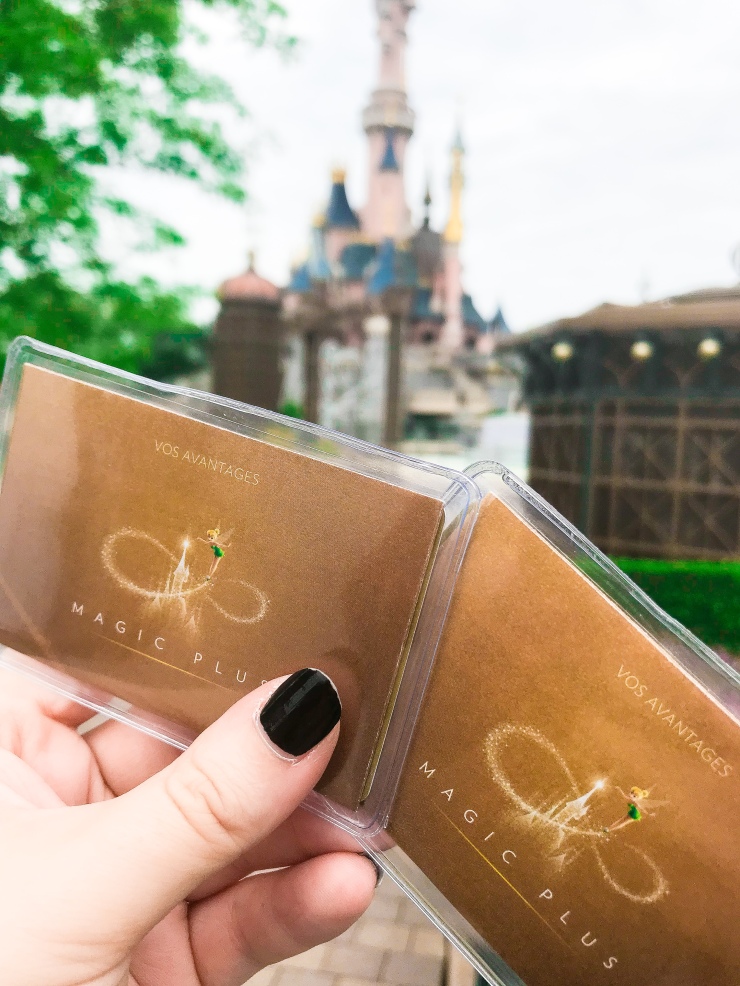 This Extra Magic Time (sometimes called Extra Magic Hours) is a real benefit of staying at a Disneyland Paris hotel or upgrading your annual pass. Making use of this time can really help you get a couple of big rides under your belt before other visitors have even made it up Main Street! Of course, it does mean getting up and out fairly early, but if you want to get on those popular attractions then it’s definitely worth doing to really make the most of your day.

Get there early, stay until late

If you’re staying offsite and your ticket doesn’t include Extra Magic Time, you can still pack in a lot of rides by turning up early. Most attractions are at their busiest in the middle of the day – from around 11am until 6pm – so being ready to go first thing can help you get head and shoulders above those guests turning up later.

Get yourself to the parks an hour or so before general admission; you won’t be able to get on anything, but you’ll be more than welcome to grab a coffee and a croissant, have a mooch around the shops and take some photos for the ‘gram while the parks are quiet. That way, when it’s time for rope drop, you can make a beeline for your favourite ride. 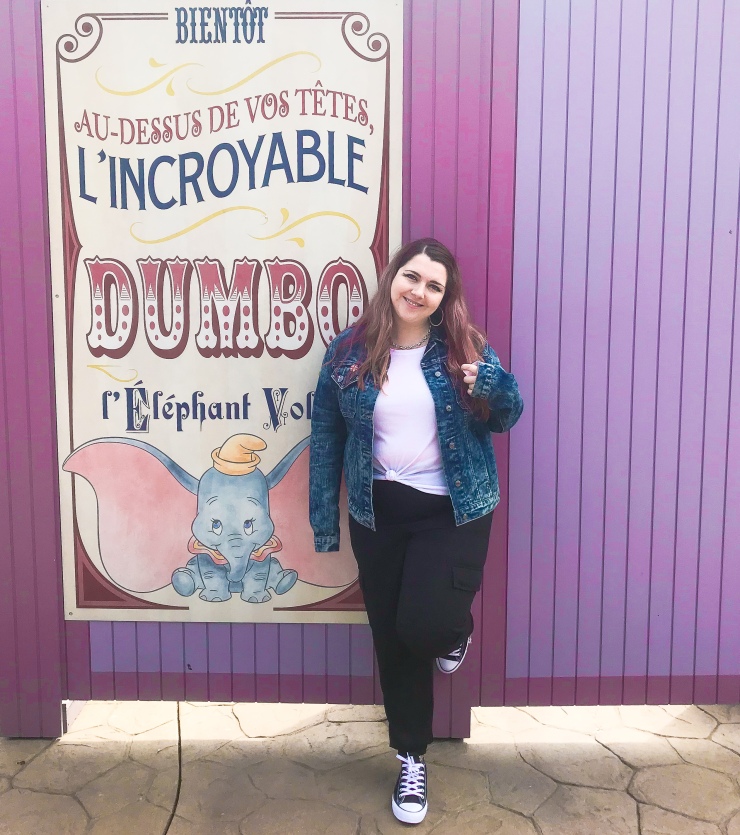 For those who want to catch up on their beauty sleep (or need to brace themselves before facing a full-on Disney day!), you can still avoid those long lines by sticking around until the park closes. Most families with little’uns head out around dinnertime, leaving many rides with dwindling wait times as the evening goes on. If you’re willing to skip the fireworks (only if you’ve seen them before, they’re a must-see at least once during your trip!) this is prime time to jump on some rides while everyone else is distracted by the nighttime show.

If you’re a trooper, make the absolute most of your day by turning up for rope drop and staying until park closes.

While Disneyland Paris is never going have a day off, you can be mindful of the dates you choose to and try to avoid the busiest times of year.

Some seasons, such as Christmas and Halloween, are incredibly popular among visitors and always see big crowds flock at this time, so you’re likely to see wait times skyrocket during these seasons. While it’s super fun to see the parks during the festive season, you definitely won’t be the only ones with this idea! It’s also best to avoid bank holidays, school holidays and weekends as most people plan their trips around these dates.

I know it’s not always possible to book trips in term time or weekdays, especially if your kids are in school or you’ve got to book days off work – but that’s why so many other people visit during these times! It might not be doable for you, but it’s just something to bear in mind and prepare for. During these times, Fastpasses and Extra Magic Time are even more important!

Do your research, guys! Decide which attractions are important to you and which ones you don’t mind skipping to help make a strategic plan of your day.

It might sound obvious, but knowing which rides are an absolute must-do for you can help you to prioritise your Fastpasses; for example, if Peter Pan’s Flight is high on your list, especially if you’ve got young kids who love Tinker Bell and Captain Hook but won’t wait in that long line, you know to head straight to Fantasyland and pick up your Fastpasses. 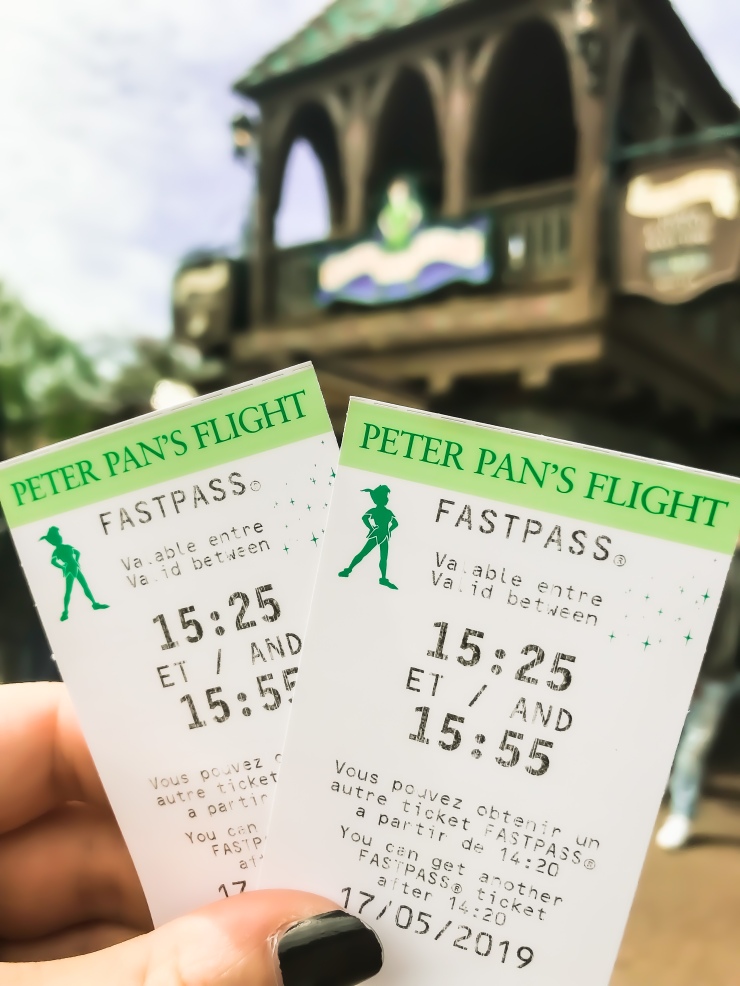 On the other hand, if you’d quite like to ride Star Wars Hyperspace Mountain but it’s not the most important attraction in the park to your group, you know to prioritise Fastpasses for other rides while leaving this one until the end of your day once most people have gone home.

You can’t expect to just walk into the parks, decide on the spot which rides you want to go on and then be surprised when you’re stuck in queue after queue! Start making notes now to create the best possible experience once you’re there.

Check out my top ten rides at Disneyland Paris for some inspiration.